Joe Galea’s passion for cars was ignited in childhood. He spent many hours watching his Dad and older brother service their vehicles in the garage, and weekends driving up to the family farm in Yea. He remembers vividly being a young boy and racing home from school on his push bike one day just so he could watch his Mum and Dad pull up in their brand new Holden LH Torana G-Pak which is still in the family collection today.

Thirty years into his career at Bayside Group, and now the company’s National Manager of their Automotive and Defence recruitment specialisations, it is a passion that still remains to this day.

Throughout his time working at Bayside Group, Joe has seen a “significant shift” within the Australian automotive industry. He has watched it enter a phase of adjustment, seeing it reassess how it remains relevant after the country’s manufacturing moved offshore.

Joe says that despite what initially appeared to be a bleak future, incredible growth opportunities in the industry are, not just possible, but very likely given the advancements in technology and restructuring of our large car makers.

“There’s still a huge amount of talent here in Australia,” he says. “At Bayside Group Automotive we’ve diversified our portfolio and identified where there are other opportunities for work. We’re involving ourselves in advanced automotive technology as the trend towards environmentally friendly and electric cars grow, as well as transitioning people into the defence, aftermarket and retail spaces.

Behind the new face of Australia’s automotive industry, there is also a resurgence of nostalgia in the form of vintage and classic car restoration that, in itself, is helping to reinforce and invigorate the industry. 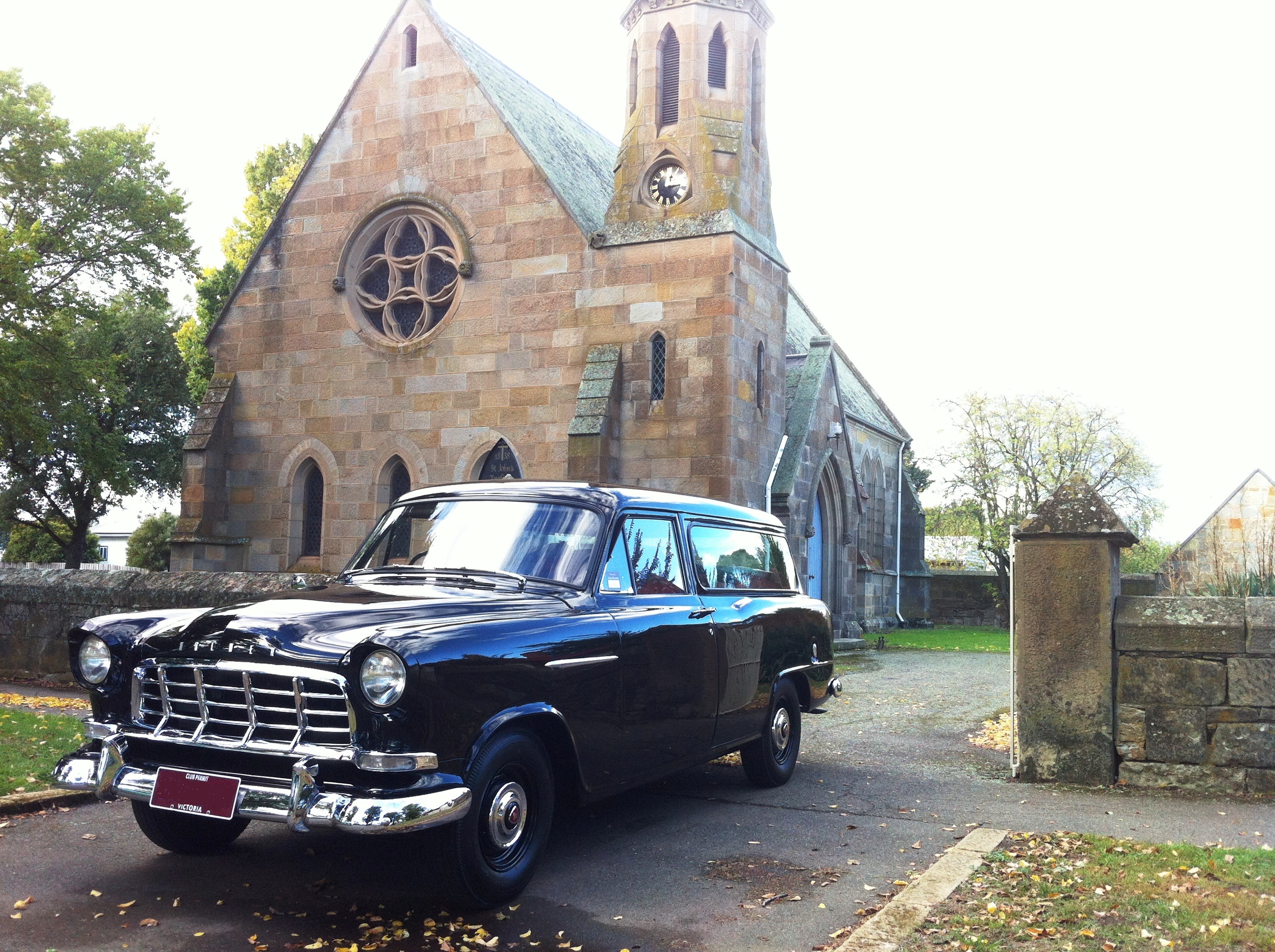 At 19 Joe bought his first car which was, unsurprisingly, a 1967 HR Holden Station Wagon that cost about $4500. He spent the next ten years, along with well over twenty-five grand, restoring the car to concourse condition. And despite now having an impressive collection of Holden vehicles and memorabilia, it is his first car that still remains his favourite.

According to Joe, the once quite niche classic and vintage car movement is now gaining massive traction in Australia and bolstering the country’s automotive industry in the process.

“It’s a movement that’s grown 10-fold since my early days, and it’s generating new businesses and employment opportunities as the number of people committed to restoring their old cars grows,” he explains.

“New companies are being formed and existing ones are growing at a rapid rate on the back of procurement, sourcing and restoration, which keeps people employed and generates further work opportunities. The entire aftermarket industry is a huge employer for many passionate automotive enthusiast like me.”

Joe cites a few key changes that have aided the growth of the automotive restoration industry. One of these was the introduction of club permit scheme, which signify club registration for a vintage, veteran, classic and historic or replica vehicles that are 25 years or older. Such permits allow for club drivers to elect to drive their vehicles for up to 45 or 90 days, which Joe says over the years has encouraged many to restore their classic cars they’ve had sitting around in their garage for years.

These car clubs are another reason for the growing interest in vintage and classic cars movement. As the president of the Holden Collectors Car Club Of Vic Inc, Joe says these clubs don’t just help unite people who have a common passion, but also offer better access to spare parts and give people a space where they can ask questions and learn from others’ experiences.

“Car clubs allow people to come together with a like-minded community and share a common passion,” he says. “You don’t just sit around talking about a particular type of car all day. It’s where you go to source parts and seek people’s advice on what works and what doesn’t. It’s one of the best ways to learn about automotive restoration.” And it’s not just traditional car clubs that are improving access to spare parts and knowledge. The rise of social media has generated thousands of car enthusiast groups that connect hundreds of thousands of members around the world. When once the only way to acquire or sell sought after spare parts or rare memorabilia was by reading the Trading Post or attending swap meets held in regional Australian towns, now it can be as simple as posting in a Facebook group.

“You can find information about cars shows, swap meets and spare parts all on social media. It’s right at your fingertips,” explains Joe. “In the past you could only get spare parts at swap meets and if you got there an hour after the gates opened you probably wouldn’t get what you wanted.”

“I used to get up at 4 o’clock in the morning and drive to meets all over the country, in rain, hail or shine just to pick up bits and pieces needed for your restoration. Sometimes you’d get what you were looking for and sometimes you’d miss out, but if you wanted to restore a car that’s what you had to do back then. Facebook has definitely changed that now.”

It was Joe’s dedication to attending swap meets and his network of friends that saw his collection of Holden vehicles, memorabilia and accompanying literature grow to the impressive size it is today. When combined, Joe and his brother have one of the largest privately owned Holden collections in the country which includes over 17 very rare low mileage vehicles, ranging from a 1958 Holden FE Standard Station Sedan through to the very last Holden VF produced in Australia. They have an impressive memorabilia collection too, which contains period type neon automotive signs to very rare never before seen Holden pre-production footage on reel, vintage caravans and motorcycles.

As well as taking Joe’s cars and collectables to car shows and club runs, he will occasionally drive them into the city, where he has worked at specialist recruitment company, Bayside Group, for the last 30 years. Joe feels fortunate to have combined his lifelong passion with his everyday working life. Beginning his career as an architectural draftsperson at Bayside Group in 1989, he was then encouraged to join the recruitment team servicing the engineering and technical sectors. He was mentored in this new role and, as he describes, took to it like a duck to water. “I thought it was fantastic,” he laughs. “That I could sit there and talk to people all day, every day, building relationships and helping people find there next dream job.”

After several years, Joe had the experience, knowledge and passion to establish and lead the Bayside Group Automotive brand, seeing him become National Manager, where he works consistently with OEM’s and suppliers alike all around Australia and abroad.

“Automotive companies seeking experience expertise and innovation in the design and engineering of vehicles, look to Australia with confidence,” Joe says. “We understand the challenges of the automotive sector and are proud of our long-term investment in the future of its people and have no hesitation in promoting this into other industries.”

The Bayside Group has over 150 employees and engages in excess of 4000 on-hired workers, making hundreds of permanent placements each year. Additionally, the company has sponsored over 600 international candidates for the automotive industry who it has on-hired to clients.

While you might think his passion for the automotive industry would lesson after being surrounded by it each day in the office, Joe still gains incredible excitement and fulfillment from classic cars and their restoration. It is a passion that seems to be steadily increasing across the country and is helping drive the Australian automotive industry forward.

See below for a slideshow of some of Joe Galea’s collection. 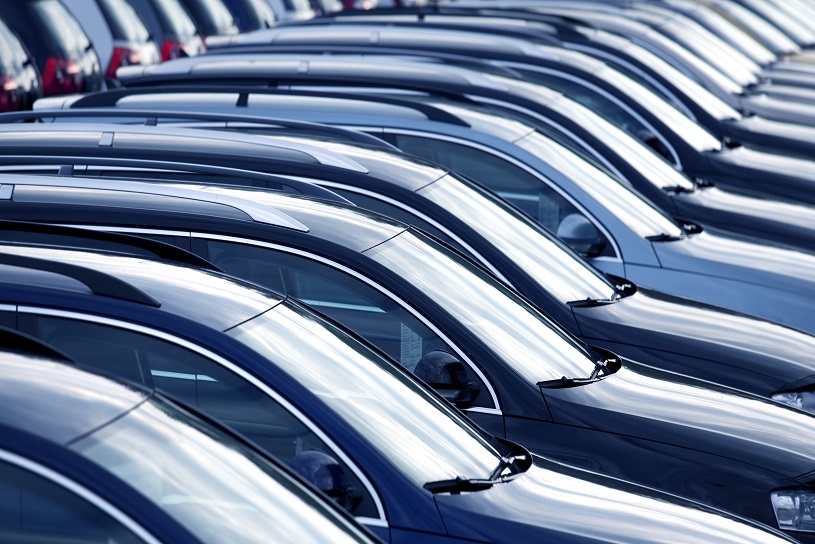 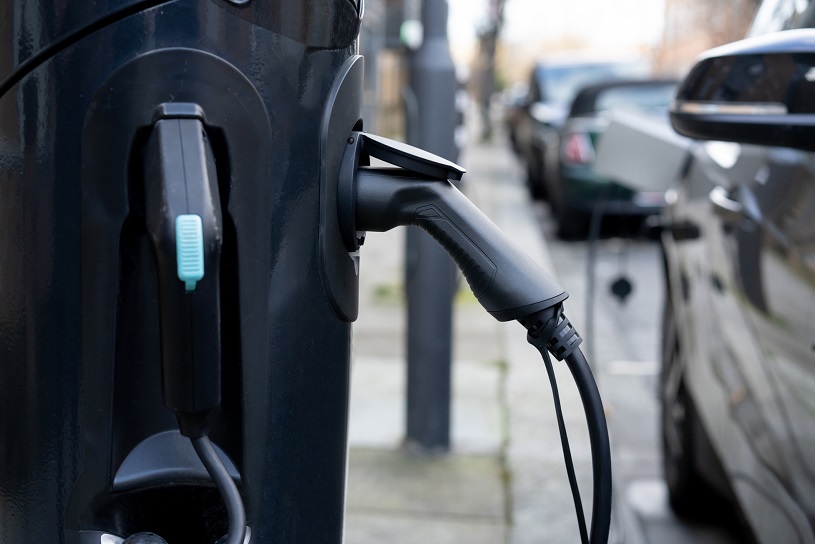