If you were asked whether Australia or France exported the most wine to China in October, what would your answer be?

Most people would guess the Europeans, with the rich vineyards of southern France among the best in the world. However, the French might have some competition from their counterparts Down Under as new statistics reveal.

For the first time ever, China imported more wine (by value) from Australia than France. Based on numbers from the China Association for Imports and Exports of Wine & Spirits, Australia's 8.42 million litres of bottled wine was worth around US$69.6 million compared to France's 2.89 million litres which was only worth US$63.76 million. 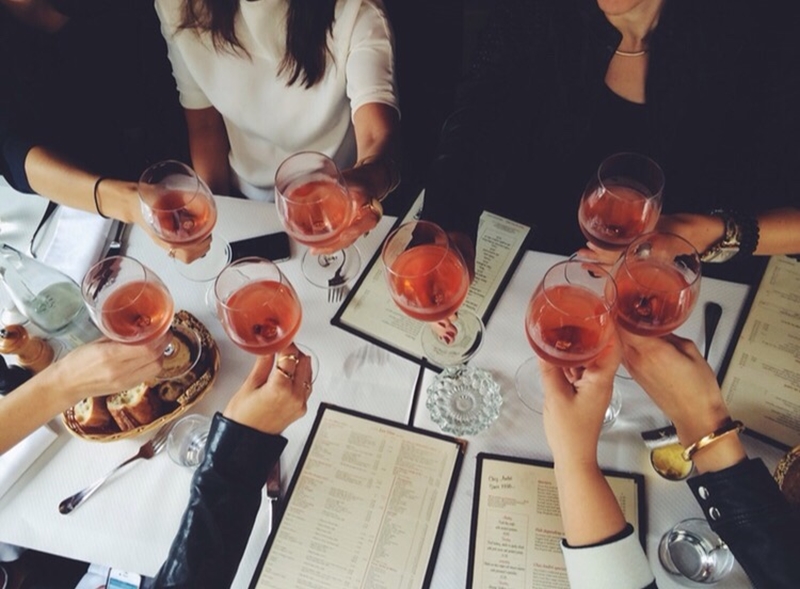 Considering France's rich winemaking heritage, this is a truly remarkable result. So, how has this happened and what does this mean for Australia's wine industry moving forward?

The magic of tariffs

There are a number of factors behind the popularity of Australian wine in China. This said, the most important one for many industry experts is the Free Trade Agreement signed in 2015. Over a period of five years, the original 14 per cent is set to be slowly whittled away until it's completely removed in 2019. At the moment, the current tariff is 5.6 per cent – making Australian wine competitively priced compared to the major European markets.

"It is truly exciting to see the growing love that Chinese consumers have for Australian wines."

The other factor to consider is the emergence of the Chinese middle class. With a growing population that is eager to spend disposable income on luxurious items such as wine, Australian winemakers have a growing consumer base that is showing no signs of slowing down.

In an article from The Drinks Business, Peter Dixon, managing director of North Asia and Global Travel Retail at Treasury Wine Estates explained the demand for local wine.

"As a global wine company with origins in Australia, it is truly exciting to see the growing love that Chinese consumers have for Australian wines and the appreciation of wine in general," he said.

A great example of Australia's growing presence in the Asian giant is the China Food & Drinks Fair in Chengdu scheduled for late March 2018. As one of the longest and most influential shows in China, this is another great opportunity for Wine Australia to showcase the class from this part of the world. In 2017, Wine Australia had 25 booths across 21 exhibitors of wineries and importers. Next year, there are plans for even more as exporters – an indication this is a market full of untapped potential.

To learn more our wine industry recruitment services for both companies and jobseekers, check out the Cozwine website here.

← Could native grapes be the future of Australian wine?
Salt-tolerant grapevines just around the corner – scientists →