You are here: Home » Wine » Could native grapes be the future of Australian wine?

Could native grapes be the future of Australian wine?

Australian wine’s world reputation is built off the hard work of growers – but the nation faces two significant challenges. The first is extremes of temperature and low annual rainfall. The second is there is no native grape variety fully adapted to the climate and soil.

For the over 1,800 wine manufacturing businesses nationwide, the $880 million industry in grape production is limited by these challenges (statistics from a 2016 CSIRO report on Australian grapevine breeding). But recent research backed by Wine Australia is laying the groundwork for developing a native variety of grape that will flourish in Australia’s climate.

There are 1,800 wine manufacturing businesses nationwide – part of an $880 million industry in growing grapes for wine.

A Wine Australia report says that wine is Australia’s sixth largest export, with a gross annual value of nearly $6 billion. Grapes are produced in every state of Australia, with South Australia, Victoria and New South Wales producing the greatest quantity.

Despite the huge variety of climate and soil types nationwide, there has still been no luck in producing a native variety of grape. Australian wine production relies primarily on the import of Chardonnay and Shiraz grapes from France. Researchers are hoping that the introduction of a native grape into the market could open up new opportunities. 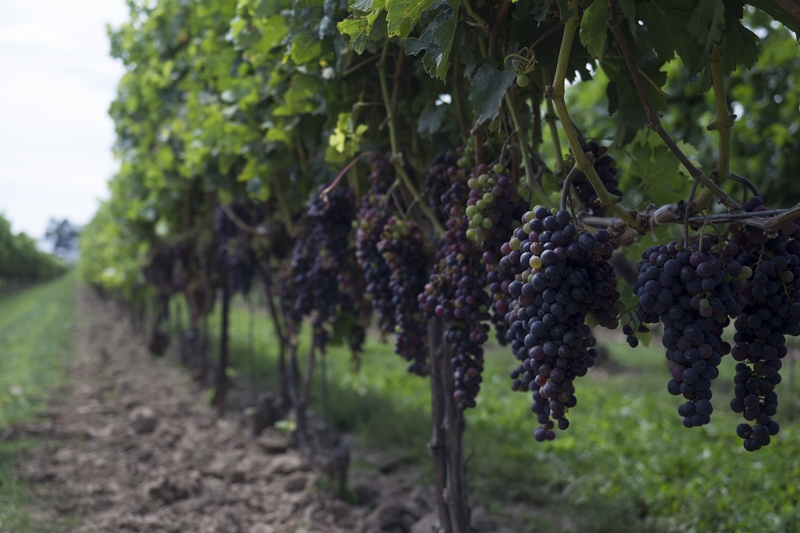 The prestigious Nuffield Scholarship, awarded to innovators in the primary sector, has been handed to a NSW wine grower to support research into alternative grape varieties that can better acclimatise to Australian conditions without compromising on quality.

Relying exclusively on traditional grape varieties imported from Europe may lead to consumers becoming disinterested in Australian wines and trying other markets that may be more willing to innovate.

Trying to breed a native grape is also about developing a variety more adjusted to the arid climate. With the lowest rainfall of any inhabited continent, a grape that requires less water can save Australian growers thousands in irrigation costs.

Similarly, the University of Adelaide and CSIRO Agriculture have combined to research ways to develop more salt-tolerant grapevines to adapt to Australia’s dry and mineral-rich soil. 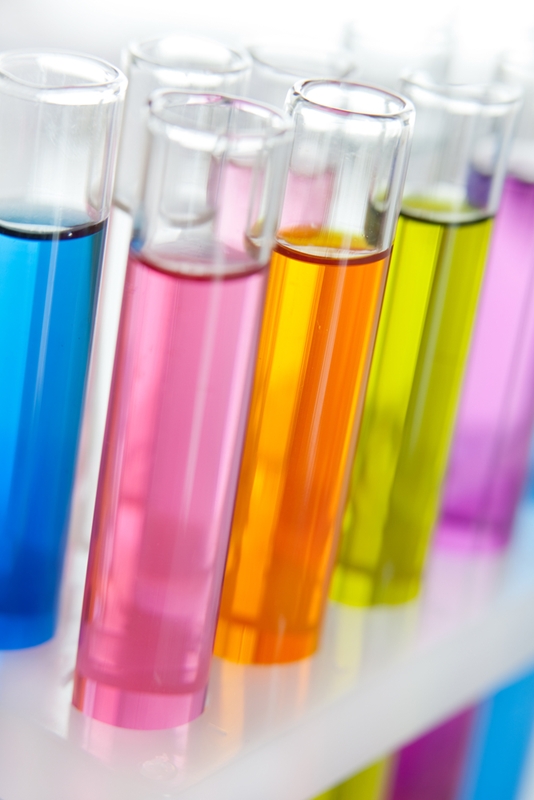 Testing for a variety of grape that can stand up to the Australian climate requires vigorous research.

Benefits for the industry

A grape variety suited to the Australian climate and soil could have tremendous benefits for wine production – CSIRO forecast investing in strategic breeding programs can add $362 million annually to the wine industry in increased consumption of new wines and limited loss of grapevines due to dry soil or high salt levels. Relying on the research and dedication of wine industry innovators will be key.

To learn more about our wine industry recruitment services for both companies and jobseekers, check out the Cozwine website here.