You are here: Home » Science and Technology » Emerging technologies set to shake up Australia thanks to CSIRO

Emerging technologies set to shake up Australia thanks to CSIRO

If there was one saying that summarised technology perfectly, it would be that “nothing stays the same forever”. Great minds here in Australia and around the world continue to push the boundaries of technology and science – making our lives easier in the process.

Of course, great ideas don’t always come cheap. This is why it’s important that countries such as Australia fund new and inventive technologies to ensure these ideas aren’t lost. The ‘ON, powered by CSIRO’ is a great example of this.

What is ‘ON, powered by CSIRO’?

Run under the National Innovation Science Agenda (NISA), the Commonwealth Scientific and Industrial Research Organisation (CSIRO) ON accelerator is available for both universities and publicly funded research agencies. The idea is these researchers and entrepreneurs can take their concepts from paper to the open market with the help of external funding. In December, CSIRO announced the next 10 teams which will benefit from the ON accelerator. 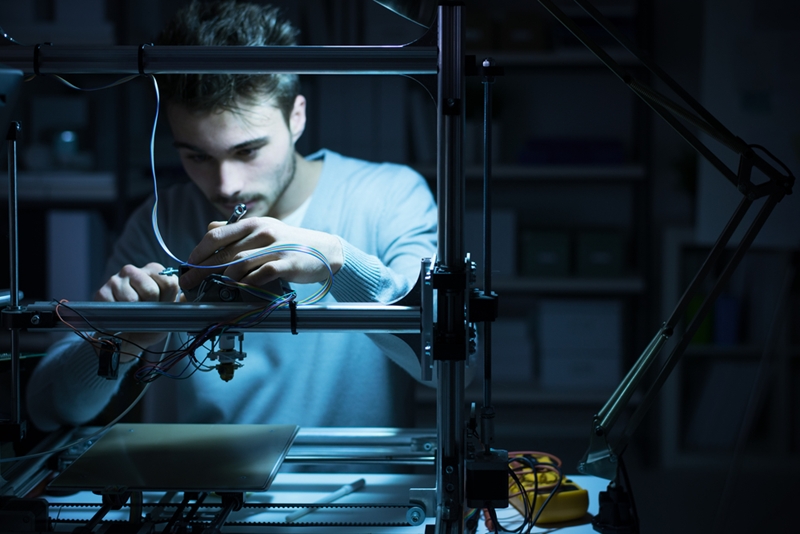 How are good ideas brought to market?

Assistant Minister for Industry, Innovation and Science, Craig Laundy explained that those selected are the latest in a long line of innovation success in Australia.

“In the two years since CSIRO opened the ON accelerator to universities and publicly funded research agencies under the NISA, it has graduated 200 teams of researchers with the business and entrepreneurial skills needed to fast-track great science and technology innovation from the lab to reality,” he said.

The 10 teams receive business planning, commercialisation and pitching skills before taking their innovations to industry experts for potential opportunities in the open market. Among the major ideas are a state of the art solar forecasting system, virtual reality technology for carers, a new pest detection system for Australian prawn farmers and even a new way to beat the current costs and delays in drug development.

As a previous part of the ON accelerator, Tony Tucker from James Cook University’s ‘eDNA Field Pump’ team has seen firsthand the benefits of the programme.

“When we came into Bootcamp, I was pretty cynical and wasn’t sure what we could actually achieve. But it has completely changed my view. I now know why this experience is so important,” he said.

Whether it’s new ideas or new personnel, technology and science is a major part of how Australia can continue to be successful on the international stage. To learn more our science and technical recruitment services for both companies and jobseekers, check out the Techstaff website here.