You are here: Home » Mining Oil and Gas » NSW coal mining jobs on the increase

Mining remains one of Australia's most prominent industries, contributing to both our growing GDP and employment figures. However, it's fair to say in recent years mining has been going through many challenges – making announcements such as the recent one from NSW Mining all the more pleasing to some industry figures.

Coal mining, in particular, is at the heart of many regional and rural Australian communities so the news at coal jobs are on the rise is significant for business leaders and employees alike.

According to a November 14 media release from NSW Mining, the number of coal production jobs has increased by over 1,300 over the past year to 20,600. This represents the highest figure since March 2015 and is largely thanks to the growth in the Hunter Valley where job numbers increased by over 1,000. 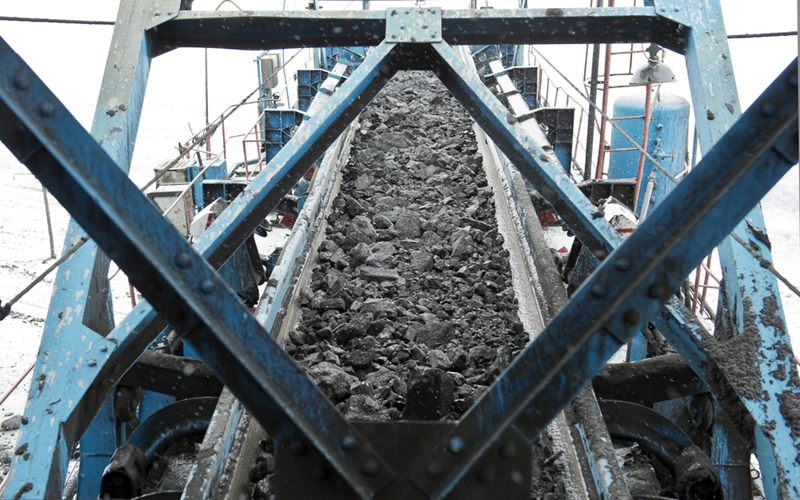 "Our NSW coal mining communities have done it tough over the past few years, so this jobs boost for mining is really good news for local economies," he said.

"Increasing demand for NSW coal means more NSW coal mining jobs. With the right policy settings that make the most of growing opportunities, our coal mining industry can continue to deliver employment, investment and economic stability well into the future."

What will 2018 bring to the world of coal mining?

After two years of production decline, coal production is again on the rise with 3.7 per cent more produced in the year to July 2017 compared to the 12 months before, according to Coal Services. What this means is that demand for qualified and experienced individuals is also expected to grow.

"We are expecting coal production in the Bowen Basin and across Queensland to rise."

For example, in Queensland alone, three coal projects (Byerwen, Styx and Taroborah) are expected to contribute around $330 million worth of construction work to the local economy in 2018. This insight from 'Mining in Australia 2017 to 2032', published by BIS Oxford Economics, described a "resurgence in the nation's resource sector".

"We are expecting coal production in the Bowen Basin and across Queensland to rise, not just for steaming coal but coking coal as well," BIS Oxford Economics Associate Director of Construction, Maintenance and Mining Adrian Hart explained in the Townsville Bulletin.

For candidates, 2018 could be the year mining job opportunities spike again across the country – boosting communities at the same point. To learn more about the services we provide in the engineering, building and mining spaces, check out the Bayside Personnel site here.

← What does the West-East pipeline mean for infrastructure?
Mining and energy are set for another boom →