In a country as expansive as Australia, vehicles are always going to play an important role in how people get from A to B.

As such, new statistics from both Roy Morgan and the Federal Chamber of Automotive Industries (FCAI) highlight our continuing love of everything automotive. What could this mean for those seeking employment in this sector?

Based on Roy Morgan's 'Automotive Currency Report', close to 2.5 million Australia are planning to purchase a new vehicle in the next four years. This marks four months of consistent increases and within reach of the 15-year high, recorded in February 2017. 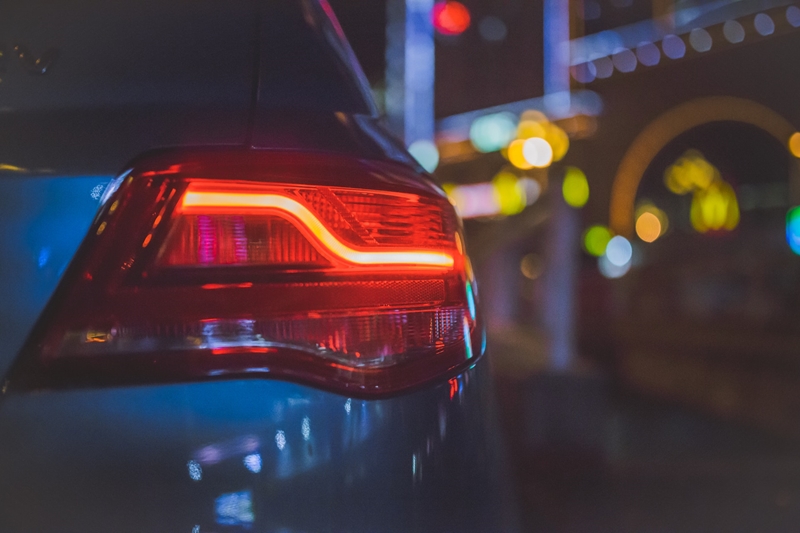 "The increase in new vehicle intentions for the next four years that we have seen over the last month has come mainly from passenger vehicles," he said.

The report also provided insight into what vehicle brands were the most popular among Australian buyers. Over the last 12 months, Roy Morgan has seen significant growth from Honda, Mazda, Tesla, Mitsubishi, Subaru, Volvo and Skoda.

Of course, it's not just Roy Morgan noting a renaissance in the Australian automotive industry – the FCAI are also seeing strong numbers.

After a quiet and tough 2016, this year has been very good for the local industry and this is reflected in the number of Australians purchasing new vehicles. 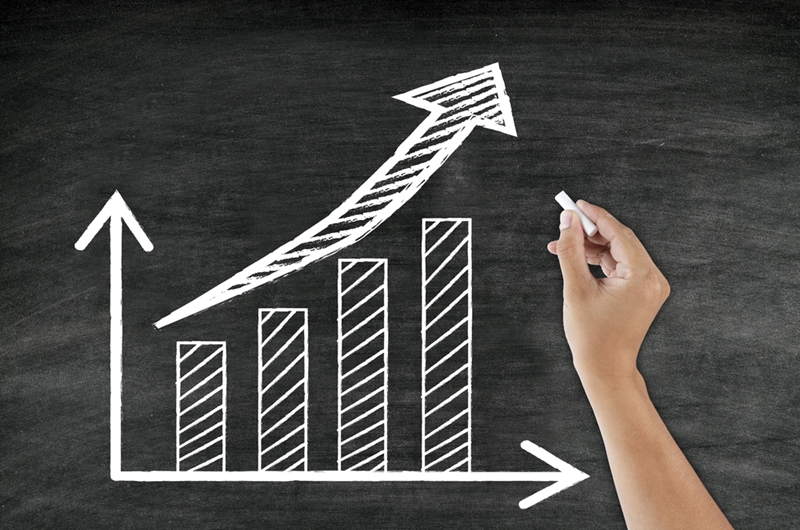 November 2017 statistics show a 2.5 per cent increase on the same time last year, with the overall sale figure moving past the 1 million mark. As such, FCAI have the industry 0.6 per cent ahead of 2016 and on track to smash the all-time record for sales.

Chief Executive of the Federal Chamber of Automotive Industries, Tony Weber said that strong sales have been recorded across all states.

"The momentum built in the market over the past few months appears to be continuing so we're on target for another record year," he said.

As for market leadership, the FCAI reported that Mazda led all other brands, reflecting 9.2 per cent of sales. This was followed by Hyundai, Holden and Mitsubishi.

Although there have been struggles in the automotive industry, consumers aren't ready to abandon their cars. For more information on the services we provide in the automotive space, check out the Bayside Group Automotive website here.