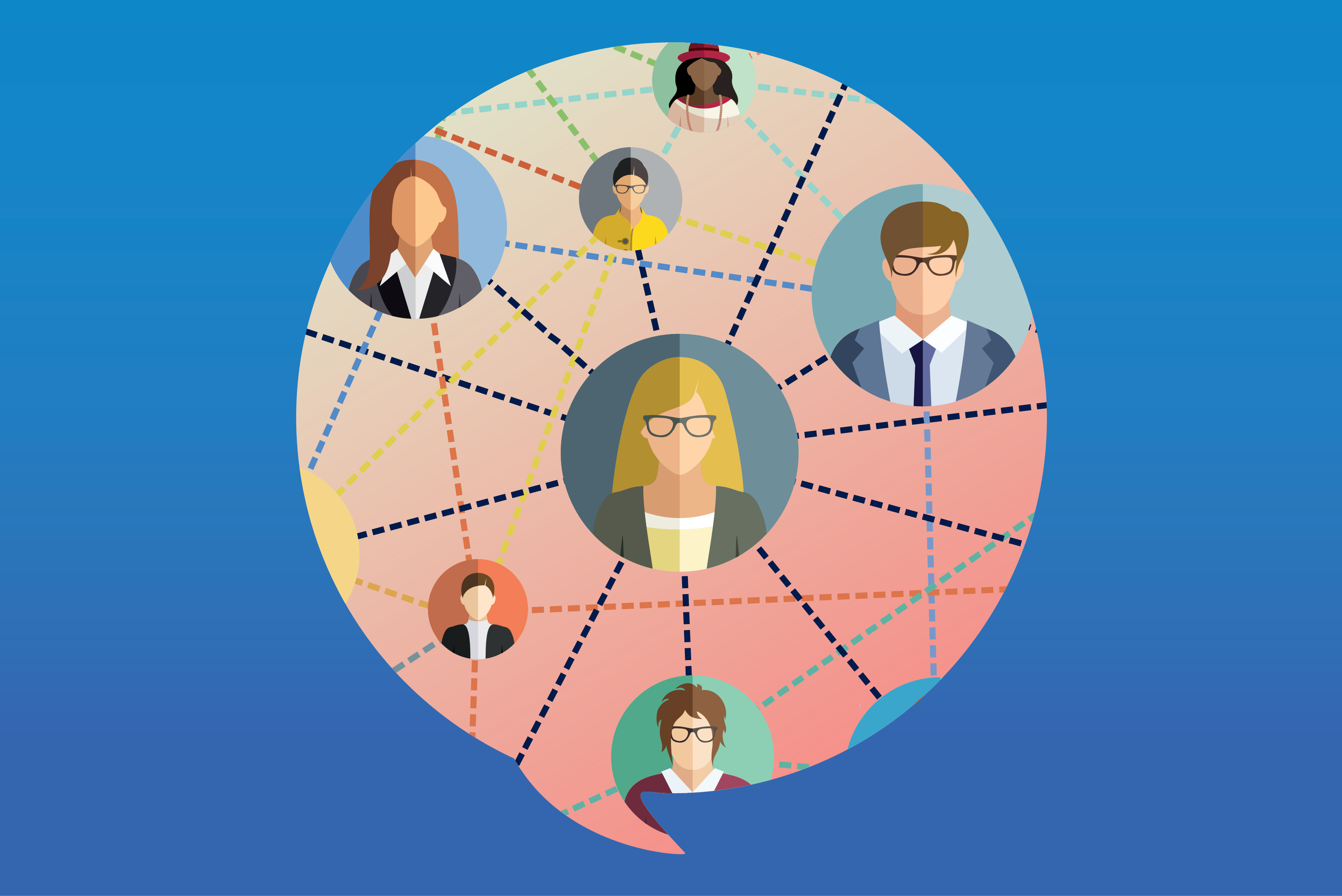 In this episode of the Work Conversations podcast, Gavin Becker delves into the world of Human Resources with CEO of the Australian HR Institute (AHRI), Sarah McCann-Bartlett. Having worked extensively in leadership roles for national and international organisations, Sarah stepped into this position with Australia’s leading professional HR association in January 2020, just six weeks before Australia was forced into lockdown due to the pandemic.

While this was definitely a first for Sarah, it gave her a chance to quickly dive into the world of HR and experience how the sector became critical in driving organisational strategy throughout the COVID-19 crisis. Despite HR and people strategy becoming increasingly recognised and linked to business outcomes, Sarah says that the arrival of COVID-19 has fast-tracked that recognition significantly. She cites one survey conducted by AHRI in the early stages of the pandemic, which found that HR practitioners felt their influence within their organisation had increased by 14 percent.

“While this is good, it’s not enough,” Sarah says, “There’s still not enough HR representation at the executive or C-suite level, and we definitely don’t have enough HR expertise on boards. This shows me that it’s not being recognised as a core driver of organisational performance.”

When asked why this is, she expands on the historical idea of the sector and how typically boards and those in executive positions have worked their way up to such leadership roles from an operational or financial background, giving rise to the perception that these are the key drivers of organisational performance. What they don’t understand however, Sarah says, is that business performance is actually hampered if practices and policies around employee wellbeing, satisfaction and training are ignored.

So, what kind of shift in the HR industry did AHRI see when the pandemic reached Australia? According to Sarah, most organisations turned immediately to HR for direction and action on everything from moving employees to remote work to managing redundancies, stand downs and reducing hours of work. In some cases it meant recruiting a large number of employees for those industries that were experiencing greater demand, such as healthcare. This level of responsibility anecdotally saw HR taking on the role of “trusted advisor” to CEOs, not only assisting them in what to say to their employees, but how to say it.

With regards to leading her own team during the crisis, Sarah says one of the most valuable things she did from the outset was to do a deep-dive into the business and quickly understand the key areas of risk and opportunity, the strategic direction, and what AHRI’s members were needing from the organisation. Sarah says this is an important step for any leader, whether they’re in a crisis or not. The second key to leading during this time, she says, was emphasising teamwork, joint decision making and unity.

Communication also became a theme of the discussion, with Sarah referencing the importance of both internal and external communication. When beginning her role with AHRI, Sarah had the idea to write a weekly blog that would be sent to staff. However once the pandemic began, this weekly blog became a daily offering to her staff. This open chain of communication led to her showing employees more of herself, including working from her kitchen table, her family and dogs, than she had done in other roles previously.

For those in leadership positions, Sarah emphasises the importance of looking forward and developing strategy for the future, despite the desire to remain purely reactionary in times of uncertainty. This notion of forward thinking is also a critical part of building organisational culture, and being able to inspire employees with strategic vision, communicate this with them and understand how culture will help in delivering that future strategy.

You can find out more about Sarah McCann-Bartlett by following her on LinkedIn, or visit AHRI’s website here. How to cultivate HR’s increasing influence