Why it’s the right time to be a mining engineer While there has been some slowdown in investment in mining, there are still many exciting opportunities in the industry for mining engineering graduates. Yet according to the Minerals Council of Australia, the number of people choosing to enroll in mining engineering courses has been declining since 2012. While almost 300 mining engineers graduated each year during the resource boom, it’s now expected that just 50 mining engineers will graduate in four years’ time.

Mining engineers continue to be in high demand

Presently, 96% of mining engineering graduates have full-time employment and have a median salary of $95,000 per annum. In fact, a report by Graduate Careers Australia that looked at graduates from 1982 – 2015 found that mining engineers had the highest employment rate in Australia.

In an effort to find new recruits, universities are looking at how to diversify the people they attract to the industry. Only 17% of university engineering places are currently held by women, and Engineers Australia is hoping to increase this number. Other aspects of diversity include broadening the range of degree backgrounds that enter the field. As industries that rely on engineers turn to technology, the skills that they require of their graduates also broaden. Mining engineers who have degrees in other fields like commerce, economics or finance are quickly becoming highly regarded.

One of the reasons for the decline in enrolments is that some people have been concerned about a long-term career in the mining industry. While the iron ore industry is experiencing turbulent times there are many other resource sectors that require mining engineers. As we look towards new forms of energy, the demand for engineers will continue to grow. Even with renewable energy and sustainability high on the agenda, minerals are still crucial to powering key elements of the industry from lithium batteries to solar panels and wind turbines.

The mining industry is also a hub for technology investment. Exciting new technologies are being explored including automation, robotics and artificial intelligence. This only increases the opportunities available to mining engineering graduates in the future.

To explore your opportunities in the mining, partner with an agency who understands where the industry is headed. Employees are being fired for video-call faux pars: don’t let it happen to you 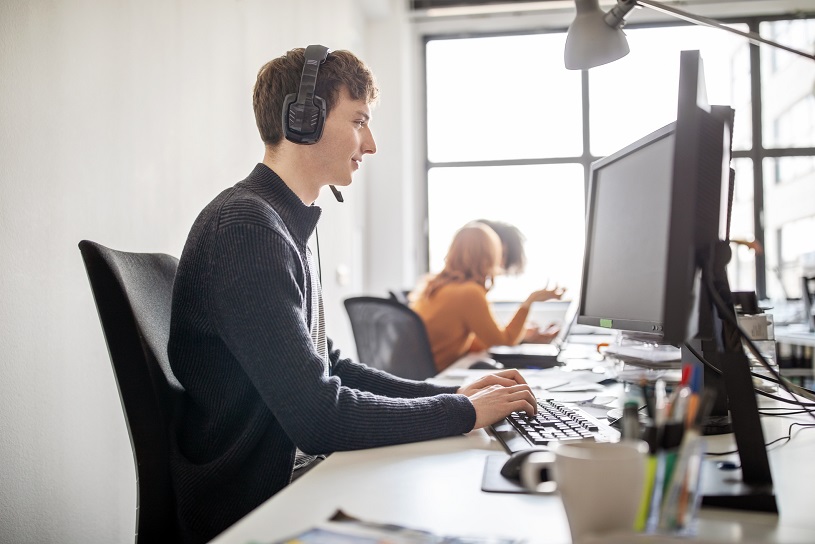 Casual work – the good, the bad and the ugly!