Cheers to National Wine Day: Here are 19 surprising things you didn’t know about wine to help you celebrate! 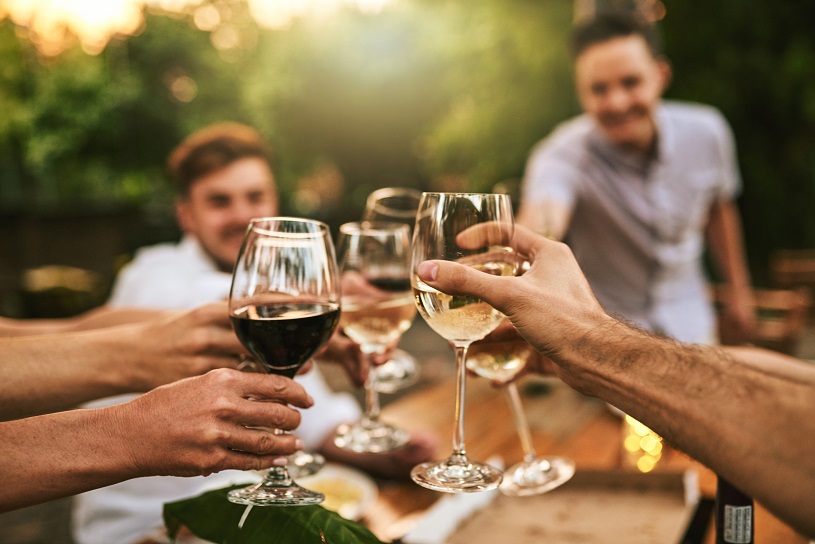 On Tuesday May 25, wine lovers across Australia will pour a glass of their favourite drop to celebrate National Wine Day.

For centuries, wine has been a celebrated drink across a wide range of countries, being used in cultural ceremonies, religious practices, country-wide festivities and intimate celebrations. It’s no wonder it has a whole day dedicated to itself!

To show our appreciation for this much-loved beverage, the CozWine team has put together a list of little-known facts to spark your vintrest.

1. A champagne bottle contains around 70-90 psi of pressure. That’s roughly twice as much as your car tyre.

2. Need to cool your wine in a hurry? Putting ice and salt in a bucket will chill wine much faster than just ice alone.

3. The world’s oldest bottle of wine dates back to 325 AD and was found in Speyer, Germany.

4. Have you ever toasted to everyone’s health? This is something that comes from Ancient Greek tradition, where the host of the dinner would have the first sip of wine to assure his guests that the drink was not poisoned.

5. In order to get the exact quantity of antioxidants you get in wine, you would have to drink seven glass of orange juice or if you prefer apple juice, you would need 20 glasses.

6. There is a condition known as oenophobia, where a person has an intense fear or hatred of wine.

7. In ancient Egypt, the ability to store wine until maturity was considered alchemy and was the privilege of only the pharaohs.

8. The average age of a French oak tree harvested for use in creating wine barrels is 170 years.

10. The word “sommelier” is an old French word meaning butler or an officer in charge of provisions, derived from the Old Provençal saumalier, or pack-animal driver.

11. A crop of newly-planted wines takes about four to five years to grow before it can be harvested.

12. The ‘terroir’ of a wine is a combination of the environmental influences on the grapevine, including soil type and climate.

13. If you see a label marked ‘Demeter’, this means that the wine has been certified as biodynamic.

14. The late Prince Charles had an Aston Martin that ran on biofuel made out of wine. Queen Elizabeth gave Charles the original car when he turned 21. Then in 2008, it was converted to run on old wine.

15. A ‘magnum’ bottle of wine is the equivalent of two standard bottles, and some claim it’s the best size for extended aging thanks to the smaller space for oxygen.

16. A ‘vintage’ wine is one made only with grapes harvested in the same year. ‘Non-vintage’ wines are blends of several years’ grapes. Many of the largest names in champagne produce non-vintage bottles.

17. The most widely planted variety in the world is Cabernet Sauvignon, closely followed by Merlot, Airén (a Spanish sherry grape), Tempranillo and Chardonnay.

18. Moving the wine around in your mouth when tasting allows all of your taste receptors to fire. Sweetness is detected at the tip of the tongue, bitterness at the back and sourness on the sides.

19. Screw Caps were popularised by Australian and New Zealand winemakers, who weren’t satisfied with the quality of the corks they were being given. Screw caps have now overtaken corks as the most popular way of sealing wine bottles in these two countries.

Cheers to National Wine Day: Here are 19 surprising things you didn’t know about wine to help you celebrate! 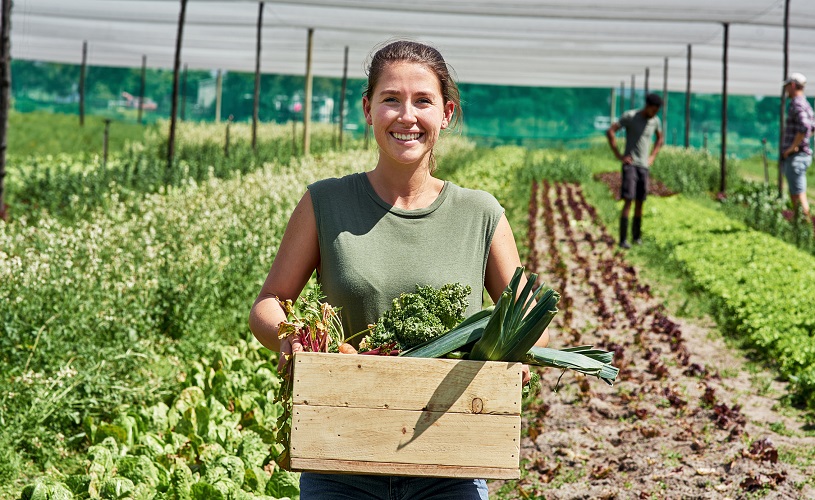