Recent data is proving what has been suspected for some time: the future of Australia’s automotive industry is strongly leaning towards electric. In 2020, petrol and diesel sales were down almost entirely across the board, in part due to lock downs and restricted movement around the country. However, Australians also purchased more hybrid, plug-in hybrid, and electric vehicles in 2020 than the year before.

But while the uptake of hybrid and electrical vehicles has been on the rise for years in Australia, EV sales still only accounted for 0.6 percent of all new sales as of 2019. Compare that to the 2.5 percent to 5 percent of all new vehicle sales in most developed countries and Australia still has a fair way to go. In Norway, for example, EVs have reached an incredible 60 percent of new car sales.

Here, we look at what Australia’s automotive industry stands to gain from more hybrid and electrical sales, and what is perhaps considered to be the major roadblock standing in the way of greater expansion.

According to chief executive of the Electric Vehicle Council Behyad Jafari, the rise in sales can be put down to more hybrid and electrical models becoming available. There are currently 28 electric models on sale in Australia, with eight priced below $65,000, from manufacturers including Nissan, Hyundai, Mitsubishi, Tesla, Volvo, Porsche, Audi and BMW. Six more models are due to arrive before the end of 2021, including two priced below $50,000.

Charging infrastructure deployment will also likely increase activity. With the country’s network of electric vehicle charging stations already growing and gaining government investment, there is ample opportunity to increase the number of faster charging stations that let drivers recharge a car in about 15 minutes.

There will also be potential increased employment and economic benefits from the increased demand for locally produced electricity, replacing the predominantly imported petroleum-based fuels.

A lack of fuel for an industry so reliant on this resource would be devastating, and electric vehicle adoption addresses this broader issue of fuel security. Australia is uniquely vulnerable to a disruption in transport of fuel supplies due to our current and increasingly high oil and fuel import dependency. As a nation, Australia is dependent on imported liquid fuel for more than 90 per cent of our refined fuel needs, with the country’s four small oil refineries only producing a small portion of what is required.

In the year to June 2019, emissions generated from transport made up almost 20 percent of Australia’s total emissions (100.4 Mt CO2 e), making transport the third biggest contributor to national emissions. This however, also makes it a financially attractive emission reduction opportunity for the federal government, which will likely invest more resources and research into the automotive industry to allow for the creation of more sustainable solutions. This will be necessary if the government hopes to reach its greenhouse gas emission reduction targets.

Of course, from a consumer standpoint, hybrid vehicles also aid in demonstrating the automotive industry’s willingness to address global issues and play its part in combatting these. This is essential in today’s world where consumers are holding brands and organisations to account more than ever when it comes to issues such as climate change.

According to Behyad Jafari, a big challenge facing Australia is matching the vehicle standards and EV policies that every other developed country has in place. Most G20 countries have emissions standards in place for vehicles sold and incentives in place to support electric vehicles, such as rebates or exemptions from charges. And though the Morrison government promised a national electric vehicle strategy would be finalised by the middle of 2020, the policy was delayed.

“We have repeatedly heard from car companies that they were planning to bring vehicles here, but Australia doesn’t have that policy support,” he told The Guardian.

“Our report is showing that Australian consumers want these cars… There is no controversy that the future of the industry is electric, but at the moment the industry is looking at different markets. We want policies that show [Australia] is going on this journey.”

Numerous studies have been conducted that model and forecast the deployment of electric vehicle sales under various market and policy conditions. Though projections of potential increases in electric vehicle sales vary greatly, depending on region as well as policy drivers, technology progress, market conditions, and other factors, those studies that assumed greater increased policy support in areas such as R&D, infrastructure, and regulation, found that electric vehicles had the potential to have up to a 50 percent share of the market in the 2025-2030 timeframe.

Alternatively, studies that factored in lesser policy support and lesser technical advancement generally found that the electric vehicle market, in various countries and globally, could remain as low as 5 percent to 10 percent in the same timeframe.

If you are looking for automotive professionals, partner with a brand that understands the specific requirements of the industry and contact Bayside Group Automotive toady. 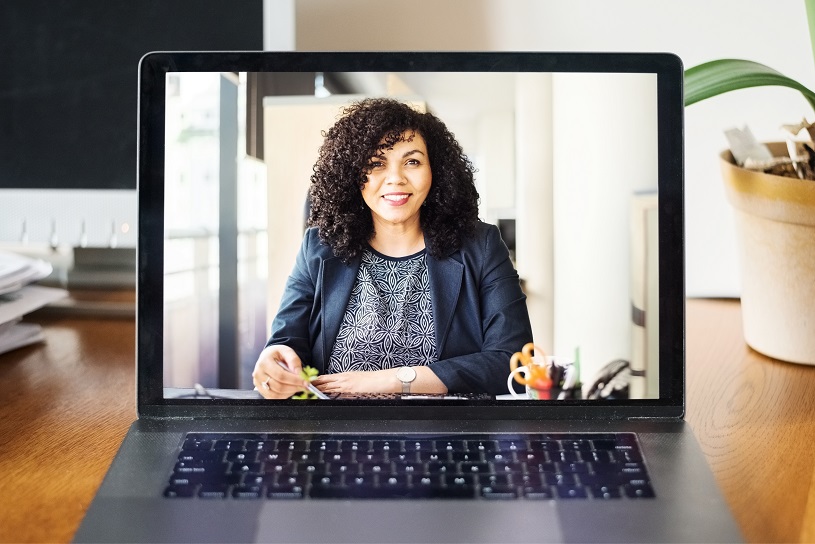 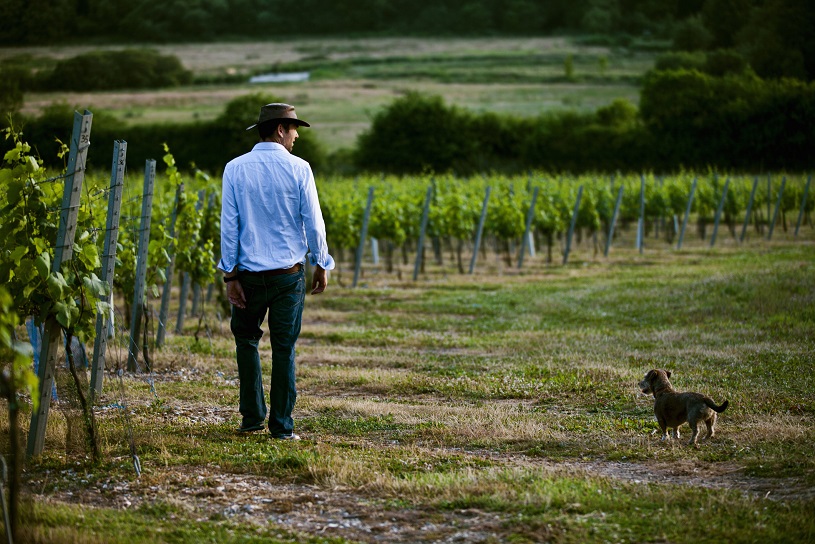 Challenges and change: how the pandemic is reshaping the wine industry