All Board Recruitment Corporate Services 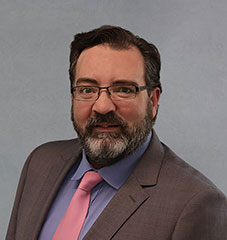 Robert has more than 30 years of governance, financial and strategic planning expertise. He is passionate about living the vision and values of the group to create win-win commercial outcomes.

As our former CFO, Robert continues to play an integral role in the organisation's strategic planning. Robert has extensive experience in dealing with brokers, lenders and technical advisers in negotiating M&A decisions and outcomes.

Robert has a BBus (Accounting) from Monash University, is a CPA and a fellow of the AICD. 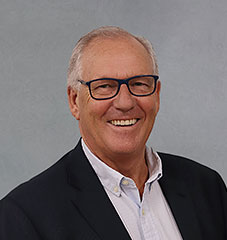 John established the organisation in his early 20s and has continuously played an active role in the group’s development.

Today, he works closely with key organisations to develop recruitment and workforce management solutions that meet the needs of their business.

John served as a non-executive director and Deputy Chairman for the Australian Human Resources Institute (AHRI) from 2006 - 2018.

He has been recognised as a life fellow of AHRI, a fellow of the Recruitment & Consulting Services Association (RCSA) and is a fellow of the AICD. John is an executive director of the Bayside Group. 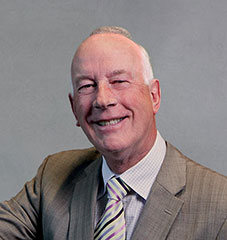 Robert, as a founding director, quickly recognised the need for good technical talent in the marketplace and established our first recruitment business in 1978.

Robert’s underlying commitment to achieving best practice in the industry and his vision for our specialist brands has ensured the long-term sustainability and innovative practises of the Bayside Group’s recruitment operations for over 40 years.

He has been actively involved in the Recruitment and Consulting Services Association (RCSA) since its inception, working to lift standards across the industry.

Robert has been awarded for his Outstanding Contribution and is a life member of the RCSA, is a fellow of the AICD. He is an executive director of the Bayside Group. Melanie joined the Bayside Group in 2003 and is responsible for driving the group’s corporate strategy and marketing. She works closely with our clients to develop strategic talent sourcing solutions.

Melanie has a BBus (Marketing), a GradDip (Public Relations) and an MBA from RMIT, and is a graduate of the AICD. 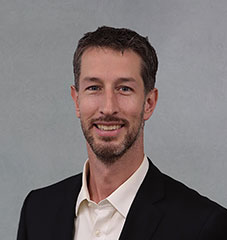 While Sean joined the Bayside Group’s recruitment operations in 2006, he is currently CEO of our engineering operation, Balpara. He has worked throughout his career in both engineering and recruitment.

He has a BEng from the University of Melbourne, an MBA from La Trobe University and is a graduate of the AICD.

Sean is an executive director of the Bayside Group. 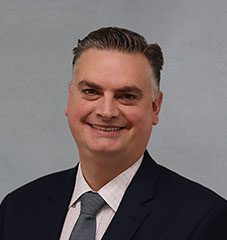 Leigh joined the company in 1997 and is currently the CFO, responsible for our finance, payroll and purchasing and facilities teams.

Leigh has both a BBus (Accounting) and an MTax from Monash University. He is a FCPA, CA and FAICD.

Leigh is an executive director and the company secretary of the Bayside Group, chairs the Recruitment & Consulting Services Association’s Tax and Finance Working Group and sits on the CPA Australia SME Committee. 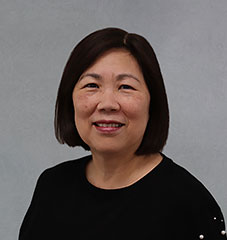 Irene is a passionate Human Resources professional, joining the Bayside Group in 2009. With over 30 years’ experience, she has been recognised as a successful change practitioner with a strong record of organisational reform across diverse industries.

Irene is a fellow of the Australian Human Resources Institute (FAHRI) and a member of their National President’s Forum. She has participated in the AHRI Mentoring and the RMIT Industry Mentoring programs.

Irene has a BBus from the University of Hawaii. 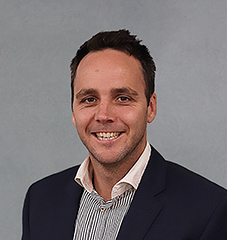 Gavin joined the Bayside Group in 2010, focusing on local and international technical recruitment.

As the Account Manager for our largest client, Gavin proved his capability to source industry leading talent across a broad range of disciplines. His ability to build strong relationships also enables him to develop and deliver strategic solutions to complex employment problems.

Gavin is an entrepreneur at heart, having owned his own business prior to joining the Bayside Group.

He was appointed National Manager of Austra Health in 2019. 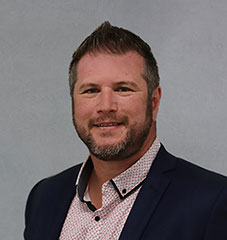 A company stalwart, Joe first joined the Bayside Group as a draftsperson in 1989. He worked as a Recruitment Consultant and Account Manager servicing the automotive and defence sectors, before establishing and leading the Bayside Group Automotive brand. Joe is also responsible for our defence recruitment team.

Joe is passionate car collector, is president of a Victorian car club and a delegate to the Association of Motoring Clubs. He has a wealth of experience in the automotive industry, providing strategic workforce management solutions to leading automotive employers.

He has a DipEng from Monash University. 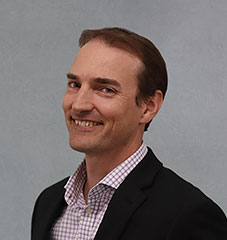 Wayne maintains a hands on approach as National Manager, utilising his extensive networks to ensure high rates of success in search and executive appointments.

He has an AssocDip AppSc Building Construction and an AssocDip in Architectural Drafting from Box Hill Institute. 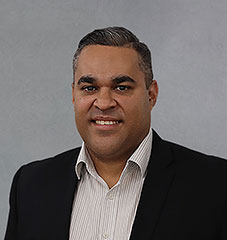 A long-serving employee of the Bayside Group, Oscar joined the group in 2004. He has extensive recruitment experience in the engineering, trades and industrial sectors in both consultant and leadership roles. Oscar works with clients to deliver tailored workforce management solutions that improve safety, streamline onboarding, increase productivity and make life easier for supervisors. He has a BBus from the Auckland University of Technology. 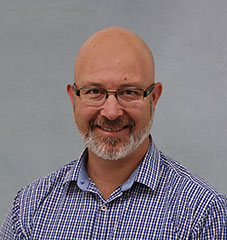 Ed joined the Bayside Group in 2015. Prior to this, he was a CIO and manager for companies in the technology and education sector. 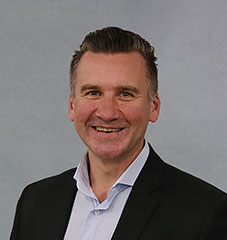 Alen has been Techstaff’s National Manager since 2013. With a wide-ranging background in the engineering industry working for multinational consultancies, he transitioned into the recruitment industry in 2001 at Bayside Group.

Alen has extensive experience in providing specialist talent and workforce management solutions to the food and beverage, pharmaceutical and industrial sectors.

Alen has a DipEng from RMIT. 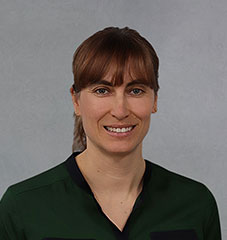 Stacey joined the Bayside Group in 2003, and works closely with our specialist recruitment brands to ensure the delivery of best practice, quality services.

She is responsible for our innovative recruitment platforms, utilised by our recruiters, clients and workforce.

She has a BSc (Zoology) from UC Davis and a MEd from the University of Alaska Southeast. 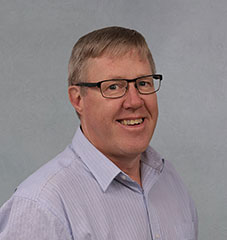 Cameron has been with the Bayside Group for over 30 years. He has worked as a Project Coordinator, Site Manager and Consultant, before becoming the group’s Health Safety & Environment (HSE) Manager in 2004.

Cameron works closely with our specialist brands and clients to deliver safety management services. He is on the RCSA OH&S Committee, and is the Treasurer of the Central Safety Group.

Cameron has a DipOHS from Swinburne University of Technology. 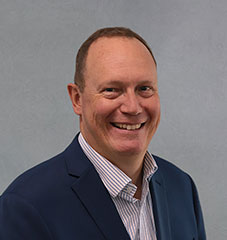 An accounting specialist, Steven joined the Bayside Group in 2011. He has over twenty-five years’ experience, having started his career at Deloitte.

Steven has worked in the banking, publishing, technology and professional services sectors in Cape Town, London and Melbourne.

Steven has B Acc/Sc (Hons) from the University of South Africa, a BComm from Rhodes University and is a CA and FCCA. 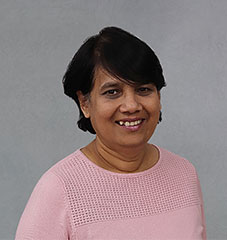 One of the company’s longest-serving employees, Siddhi joined the Bayside Group in 1989, having previously worked with an auditing firm.

Siddhi’s extensive knowledge of legislative requirements enables us to consistently deliver payroll services that are accurate and compliant.