Australia’s caravan industry on the road to success While Australia’s automotive industry is in a period of transition, with this year’s number of cars sold dropping for the first time in 4 years, not all is bleak for the automotive industry. In fact, while all eyes are drawn to cars, many people are missing the impressive and continuous growth of the country’s caravan manufacturing industry.

Consistently moving from strength to strength, exciting things are happening in the caravanning industry, spelling good news for manufacturers and plenty of new opportunities for employers and job seekers alike.

An industry on a roll

No longer are caravanning holidays seemingly only being enjoyed by retirees, with data suggesting that 64% of domestic caravanning and camping trips are being taken by 20 to 54-year-olds. In fact, the year ending September 2018 saw caravanning experience the most rapid growth in popularity for those aged between 20 and 29 years, which increased by 16% (300,000 visitors) on the previous year.

Australian manufacturers jumping on board

This growth is seeing many within the Australian automotive industry stand up and take notice. After initially purchasing 50% of New Age Caravans in 2016, Warkinshaw purchased the company outright.

Since Holden closed its factory doors in 2017, Walkinshaw has reinvented HSV as a producer of the Holden Colorado SportsCat ute, ‘remanufacturer’ of the Chevrolet Camaro coupe and Silverado pick-up and, on a contract basis, converter of RAM trucks.

Now it has embarked on a series of moves to change the engineering culture at New Age Caravans, announcing that its goal is to extend the brand’s reputation as a premium caravan manufacturer.

Difficult for internationals to crack the market

While there have been fears that the Australian caravan industry might be threatened by imported products, the country’s compliance laws and currency fluctuations have made it difficult for US and Chinese manufacturers to make a dent in the market.

It is a substantial investment to ensure that a caravan complies to Australia’s codes and rigorous safety standards. And it is not only the design of the vehicle, but several other factors such as the 240-volt system, plumbing and gas standards, compliant ovens, cookers and fridges that incur varying requirements.

90% of all Australian-made caravanning products are manufactured in Victoria, contributing more than $2 billion to the state’s economy and employing 6,600 Victorians in caravan manufacturing, retail, repair and servicing in 2017 alone.

This growth doesn’t just spell good news for manufacturers, but also for those looking to work and educate themselves within this area, as the state begins to funnel greater investment into this sector.

Late last year, the Victorian government released a blueprint aimed at helping more people pursue a career in the thriving caravan manufacturing industry, with the launch of the Victorian Caravan Industry Jobs, Careers and Training Strategy.

Developed by the Caravan Industry Association of Victoria, the strategy is aimed at improving career pathways and training for those wishing to enter the industry, and boost training opportunities for people currently in it.

The strategy aligns with the Andrews Labor Government’s Advancing Manufacturing Statement, which includes a focus on supporting industry to prepare for the manufacturing jobs of the future.

If you are interested in this increasingly developing industry, get in touch with us and speak to one of our experienced consultants. 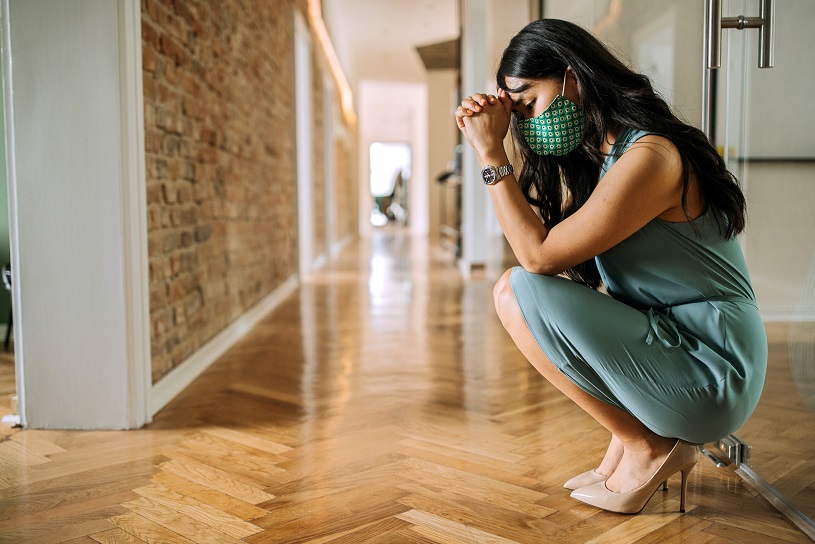