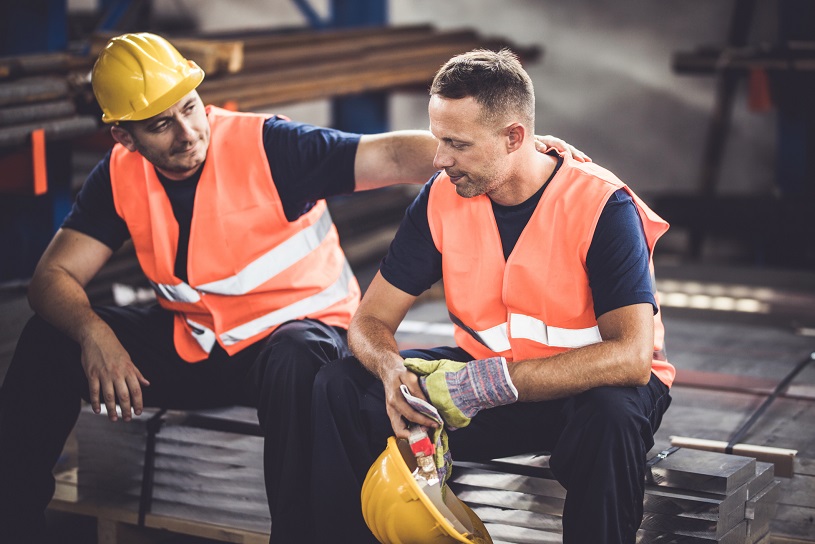 Conversations around mental health in the workplace have become more prominent over the last several years, particularly in the last 12 months. And rightly so, given the rates of increased anxiety and depression experienced by employees and employers alike. However, when we look at mental health issues specifically in relation to the construction industry, we’re met with some very sobering statistics.

The construction industry is a significant driver of economic activity in Australia and is the country’s third largest industry, behind only mining and finance. Producing around eight percent of our GDP, it comprises over 330,000 businesses nationwide and directly employs over one million people – around 9% of the total workforce. However, in order for the industry to continue its growth and deliver on the billion dollar projects with which it has been tasked, it will need to be able to attract new workers and sustain a healthy and productive workforce.

As mental health becomes an issue more organisations are aiming to address, we look at exactly what steps employers can take in order to build strong foundations for mental health in their business and achieve better outcomes for their workers.

While the factors contributing to mental ill-health and suicide among construction workers are undoubtedly multi-faceted and complex, work conditions have been identified as contributing factors, and have been linked to higher rates of stress-disorders and depression. A recent report undertaken for the Chartered Institute of Building revealed that construction industry workers are worse off than workers in other industries in terms of experiencing poor work-life balance, high workload and unrealistic deadlines.

Construction workers could be experiencing such conditions due to the project-based nature of their work. This often gives rise to inflexible and long hours, with site-based workers involved directly in construction work averaging 63 hours each week, and those involved in site office-based work averaging 56 hours per week. These numbers are well above the 39 hours that is deemed to be the “tipping point” that describes when mental health begins to decline based on hours worked.

This is an important consideration for organisations when aiming to improve the mental health and overall job satisfaction of their construction workforce. There is an apparent need to rethink and redesign culturally entrenched ways of working, including a strict adherence to a six day work week and the expectation that time spent at work equates to productivity.

“I know employers want their people on the tools and working, but if you can have your workers mentally fit, you’re going to have more productivity in the long run anyway,” he said. “You’re really looking after the entire person, not just their pay packet… then you’re being the best employer you can be.”

Changing culture with training and communication

One of the biggest factors contributing to poor mental health within the construction industry is the “toxic masculinity” that is so prevalent in the industry’s culture. Gus describes the culture of the construction industry as one in which people are often expected to just “suck it up” and not talk about any emotional and psychological difficulties they might be experiencing.

The State of Wellbeing in Construction report revealed that that workers find it difficult to discuss feelings and emotions with colleagues, and the nature of the work has made social support more difficult. Two of the major concerns identified from the survey were ‘isolation at work’ and ‘lack of social support’. This shows us that the desire for greater connection and support from colleagues and managers is there, however the perpetually masculine culture that permeates the industry may act as a barrier to this occurring.

For this reason, it will be important for employees to assess the culture within their own workplaces and ask themselves some questions; are there unhelpful masculine stereotypes at play? Is there a lack of comradery and empathy within teams? Are employees working alone for extended periods of time? How are apprentices and/or new starters treated?

To rectify some of these issues, it may be helpful for employers to begin an open conversation about mental health and toxic masculinity in the workplace. This can be done through professional training programs, ensuring managers and team leaders are well educated in speaking on and managing such issues with employees, and initiating mental health programs that reiterate support for those who may be struggling. Evidence suggests that greater awareness and education about mental health issues can facilitate help-seeking behaviour, while targeted information can break down stigma and normalise discussion of these topics.

The State of Wellbeing in Construction report also identified a ‘lack of feedback on performance’ as one of the more damaging factors affecting construction employees’ mental health outcomes.  People need constructive feedback to perform effectively in their jobs and good communication can also be a powerful source of inspiration and motivation.

Lack of feedback on performance was a problem reported by both managers and employees (although it was significantly more of a problem for employees), showing that it clearly needs to be improved in both manager-manager and manager-employee relationships.

Listen to and acknowledge ideas and suggestions

As well as placing more emphasis on providing feedback, organisations should be aware of how much they listen to their employees, as ‘ideas and suggestions not being taken account of’ was another issue putting construction workers at higher risk of poor mental health outcomes. A perceived lack of control or ability to make decisions over how people choose to do their work, or whether they feel able to influence their situation, can be a major source of stress. This is further exacerbated in a construction environment where safety is paramount. Research has shown that when someone perceives to have control over their situation this empowers them to make active attempts to resolve problems and encourages them to approach their work in a positive way. Furthermore, this kind of attitude creates a more inclusive workplace, where employees feel valued and respected.

If you’re looking for talent within the construction industry, partner with specialists in the field and contact us today.

If you or anyone you know requires support, contact Lifeline on 13 11 1 for confidential hotline support. 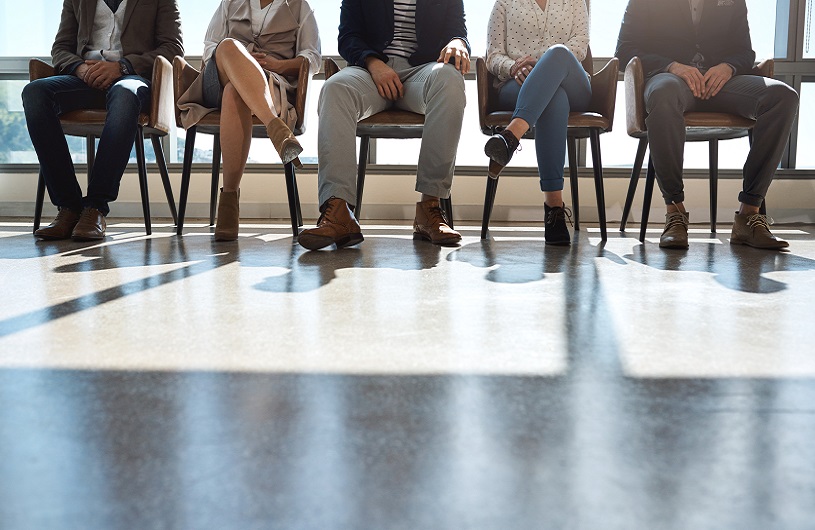 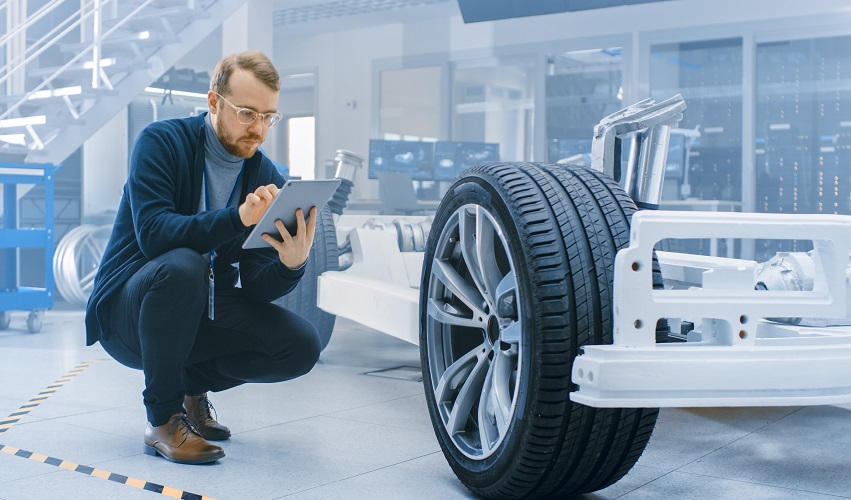