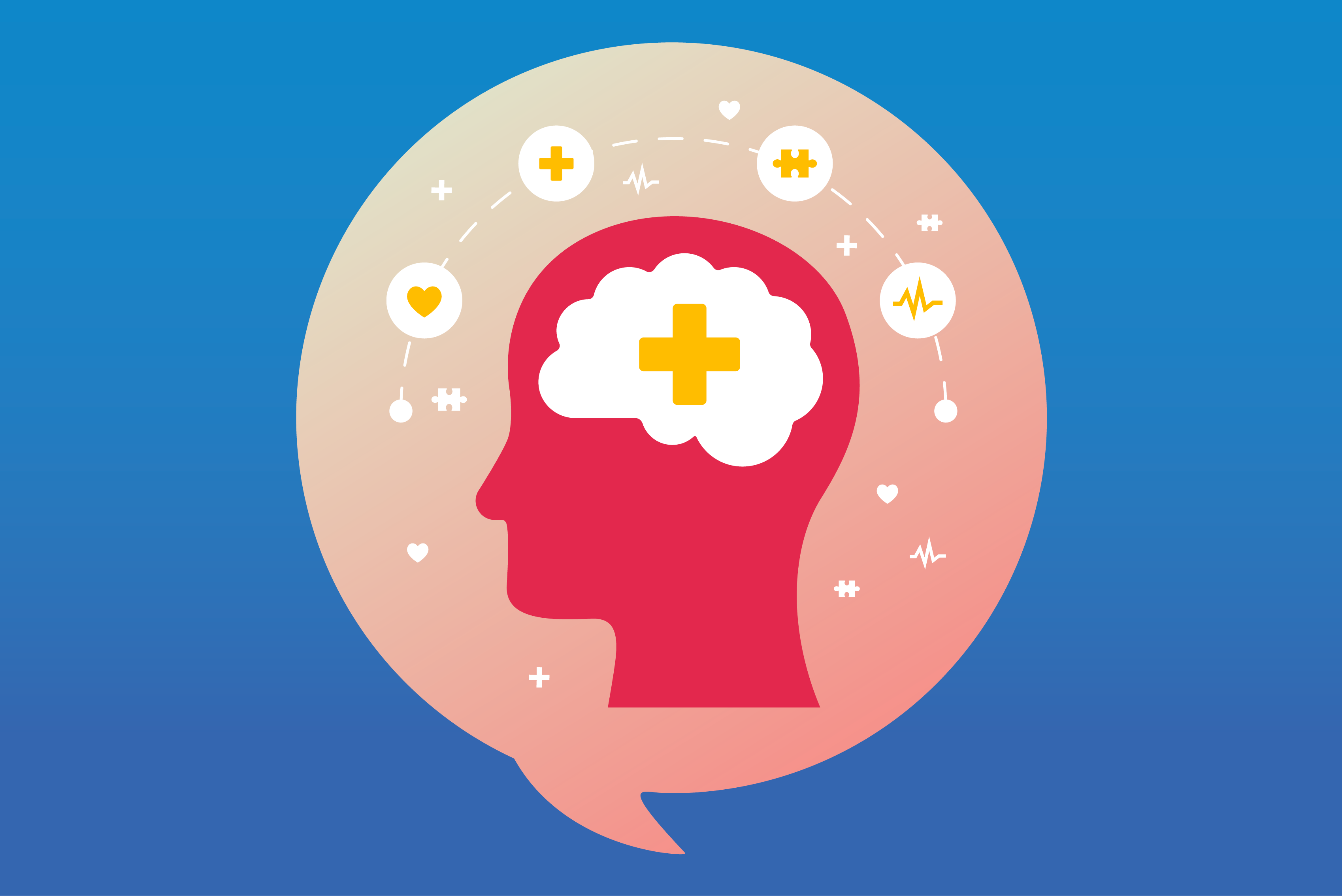 In this episode of Work Conversations, Gavin Becker chats with Paul Broad, the Australian HR Manager for Engineering Consultancy, Stantec. Through his management of the HR operations team, Paul provides advice, coaching, guidance and support to the business, and has been instrumental in implementing valuable social and cultural programs in the workplace that have seen positive outcomes for the business in terms of retention, engagement and employee satisfaction.

Having worked in HR for almost a decade, Paul discusses some of the dramatic changes that have occurred during this time and the ways in which employees’ relationship with their workplace have seen significant shifts. As a dedicated father of two, Paul was used to receiving some raised eyebrows when leaving the office early for the after school pick-up, but with flexibility increasingly becoming a number one priority for employees, it’s something many organisations are beginning to embrace and celebrate.

One of Paul’s greatest professional achievements to date has been assisting in the implementation of the Mental Health Champion program at Stantec. This program sees nominated employees trained in aspects of mental health and then become Mental Health First Aid Champions, of which there is at least one in every office across Australia and New Zealand. The aim is create an environment where employees feel they can seek out support when needed, as well as to create proactive mental health initiatives and facilitating these within the offices. Paul says that a key factor in the success of this program has been the proactive nature of the initiatives rolled out across officers. The team of mental health champions collect data and meet regularly, with the aim of mitigating potential mental health risks before they escalate.

Paul also discusses how Stantec moved from performing “poorly” to being awarded Engineers Australia ‘Most Ambitious Company in Gender Diversity’. For Paul, this is a huge accomplishment for the organisation, particularly in such a male-dominated industry. Paul provides valuable insights into how the organisation was able to implement strategic change in this area by ensuring that Stantec was actually “living” by and being authentic to two of the company’s core values: “putting people first” and “we are better together”. From here, strategic and effective changes were implemented throughout the business, which saw retention rates improve dramatically among female employees, increasing the number of employees returning from parental leave to over 90 percent. 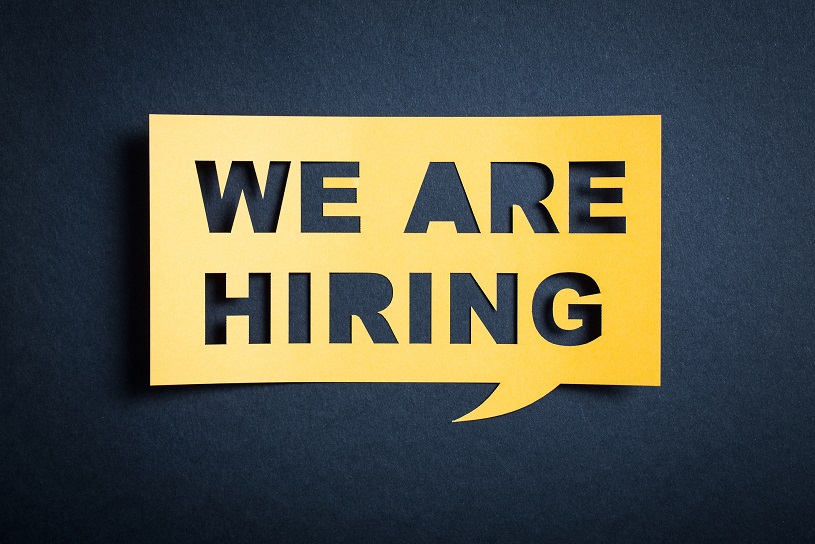 Difficulty sourcing engineering talent? Here’s what employers can do